We use analytics cookies to give us insight into how our website is being used. Learn more in our cookie notice I Accept +
Bleepa achieves CE Mark - Raising the bar for medical communication platforms 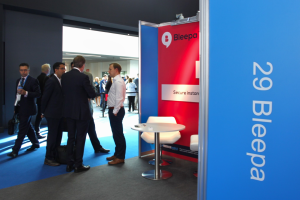 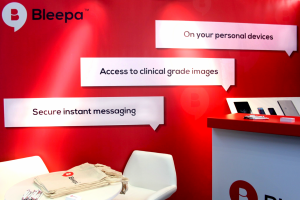 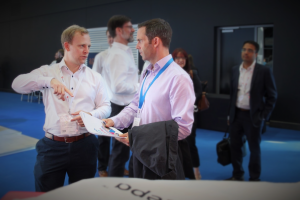 What was striking about the 2019 Expo was that a staggering proportion of talks and sessions explored the impact and opportunities presented by tech and a digital approach to healthcare.

This is hardly surprising given the government’s renewed focus on bringing the NHS into the 21st century with initiatives including the #AxeTheFax campaign, the establishment of NHSX and the recent announcement of the NHS National AI Lab; however, it remains gratifying, as a specialist technology company, to see digital approaches being embraced and considered by those whose focus is primarily on people. It is a testament to the tenacity and dedication of those in the healthcare industry that they are willing to do whatever is possible to provide the highest level of care to patients. 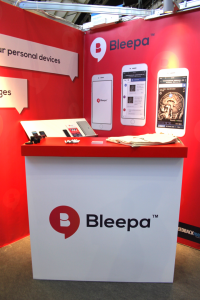 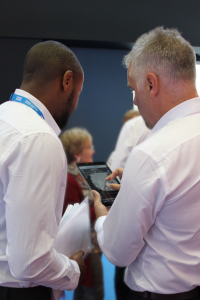 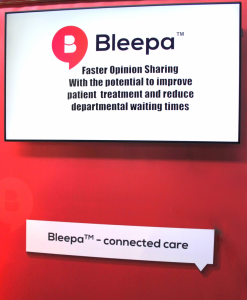 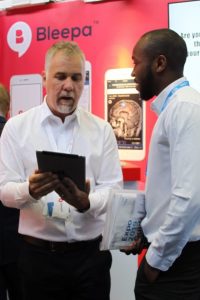 One of the key messages to come out of NHS Expo 2019 was to avoid tech for tech’s sake and, instead, to focus on utilising technology to improve experiences for clinicians and patients; solving existing problems with digital, rather than simply buying in to the latest trends.

This is exactly what we like to hear at Feedback Medical! With products that have been delivering benefits to the NHS for many years (like CADRAN) being used to support modern digital communication products (like Bleepa), all driven forwards by a team highly experienced in clinical practice, we are perfectly placed to help implement the NHS Long Term Plan.

The Bleepa team were buzzing after an inspiring two days in conversation with people from all areas of the NHS. The need for secure access to clinical information from anywhere and on any device was as clear as Bleepa’s ability to provide these critical features.

Feedback CEO, Dr Tom Oakley, was joined by Deputy Chairman Professor Rory Shaw, Dr Balaji Ganeshan, one of the founders of TexRAD, Mike Hayball, one of the creators of CADRAN and the rest of the Bleepa team to chat with potential partners and bring to life the first ever demos of Bleepa in action.

We are thrilled with the response to Bleepa…now to get to work on bringing instant, clinical grade messaging to clinicians nationwide. 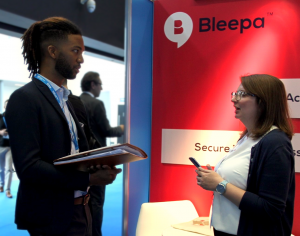 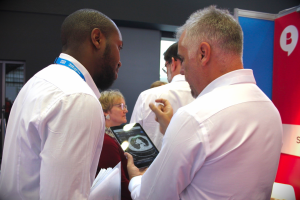 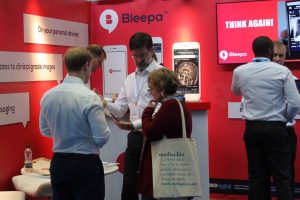 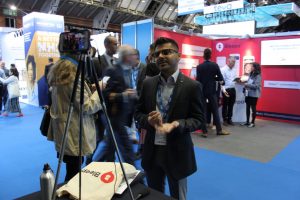 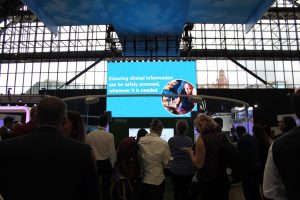 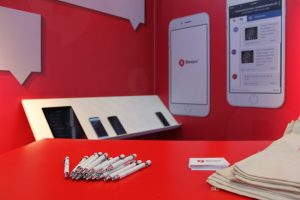 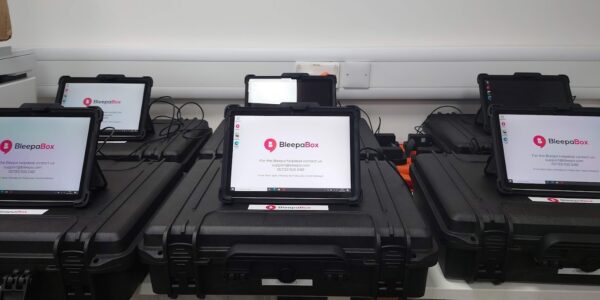 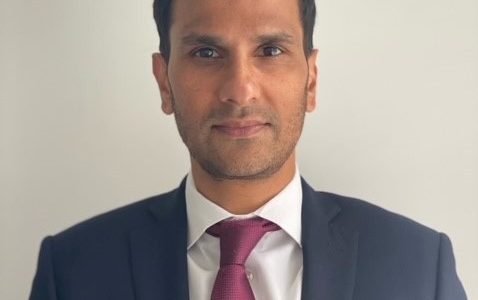 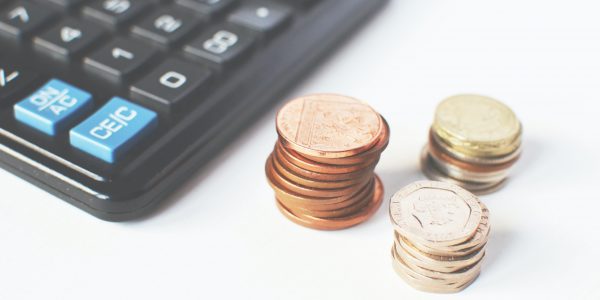